Parts of the fishing gear used by Lerøy Havfisk consist of plastic and plastic components. Lost fishing gear left on the seabed spoils the sea and destroys seafood caught in it. Ever since the early 1980s, the Directorate of Fisheries has carried out annual clean-ups along the Norwegian coastline, to remove fishing gear from the seabed – an important measure to avoid fish and shellfish getting caught, or "ghost fishing" as it is called. Furthermore, this represents general marine pollution.

For the most part lost fishing gear or "ghost fishing" is represented by gill-nets, a fishing gear not used by the Lerøy Havfisk fleet. Fortunately, it is not often that Lerøy Havfisk loses its fishing gear, but it has happened. Marine fisheries, including Lerøy Havfisk, are required by the Exercise Regulations to report lost gear to the Norwegian Coast Guard, and in recent years reporting has been further simplified through functions in the electronic catch log.

Lerøy Havfisk will continue to spend time searching for any lost fishing gear, and we most often succeed in finding and recovering lost fishing gear. This in turn represents reduced consumption, and will at all times be included as part of the company's action plan for reduced plastic consumption (provided that fisheries, ropes, etc. contain plastic and plastic components).

In addition to production of Lump Sucker, the Group also buys wrasse from local fishermen. As part of our sustainability efforts, we have decided to demand two things from fishermen who supply Lump Sucker to us. 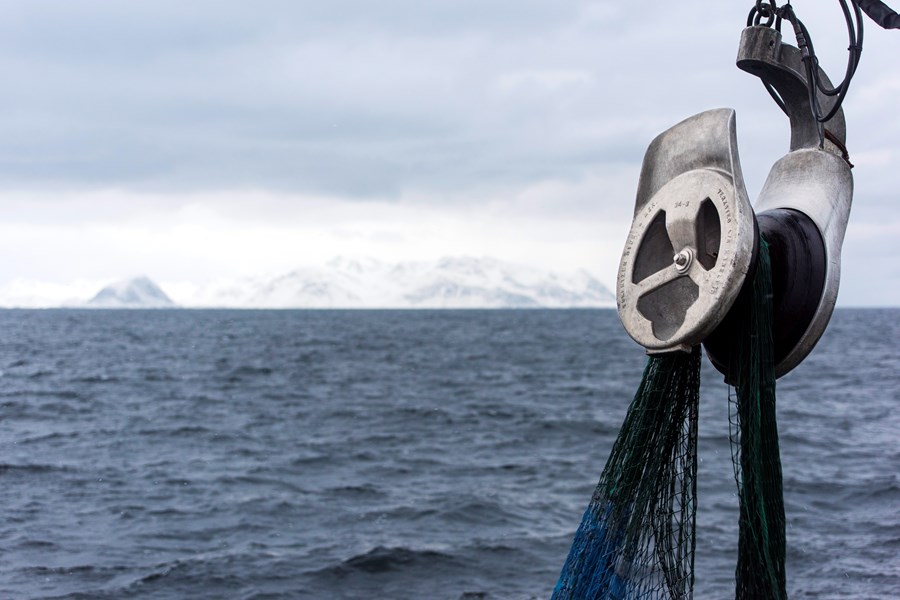